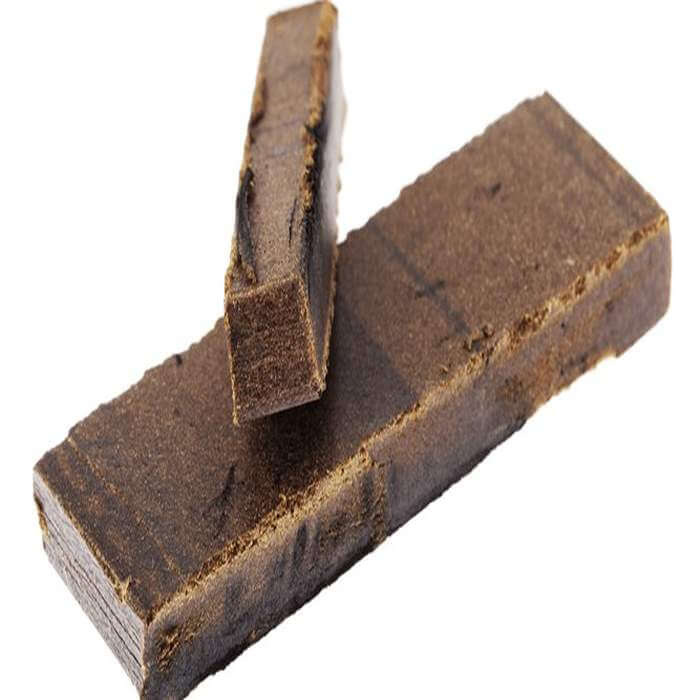 Cultivation: There are small Cannabis cultivation entities everywhere in the Highlands of Nepal. The weather permits a long growing marijuana season.
Production: The resin from dry marijuana plants is collected by carefully rubbing the buds between both hands. The THC simply falls off into a fine pile. Later the collected resin is pressed to homogenous Hash-Balls (Temple Balls). Before shipment these balls are pressed in slabs.
Color: Black on the outside, dark-brown inside.
Smell: The aroma of Nepalese Stick hash is very spicy, heavy and quite sweet. It is particularly potent if a piece of Hash is broken-up into a pipe.
Taste: The flavor is highly aromatic and sweet. More so than Afghani hashish but still less harsh on the throat. The taste lingers for hours if you do not eat or drink.
Consistency: The texture is usually somewhat harder than Afghani hashish. It'll still be soft enough to be kneaded at body temperature. Makes it a little harder to break up into fine powder. Stays sticky all the time even when allowed to dry out.
Effect: You can expect a very physical and stony high. This is one of the best high quality hash strains in the world.
Potency: Nepalese Stick Hash is always in the potent to very potent range.( about 11%-15% THC)
Availability: Mostly found in coffee shops, medical dispensaries like yours and recreational hash stores. Very rare.

Nepalese Stick Hash News The best Hash comes from Nepal. This stuff is simply the best - if it really is Nepalese and not some Afghani sold as Nepalese. Usually Nepalese is very expensive, in Amsterdam the best Hash in many Coffee-Shops is nothing else than Nepalese. Personally I think it's always worth the money, at least if you like the stony high it produces. Unfortunately Nepali has been very rare around here in the last years. From time to time small quantities become available. 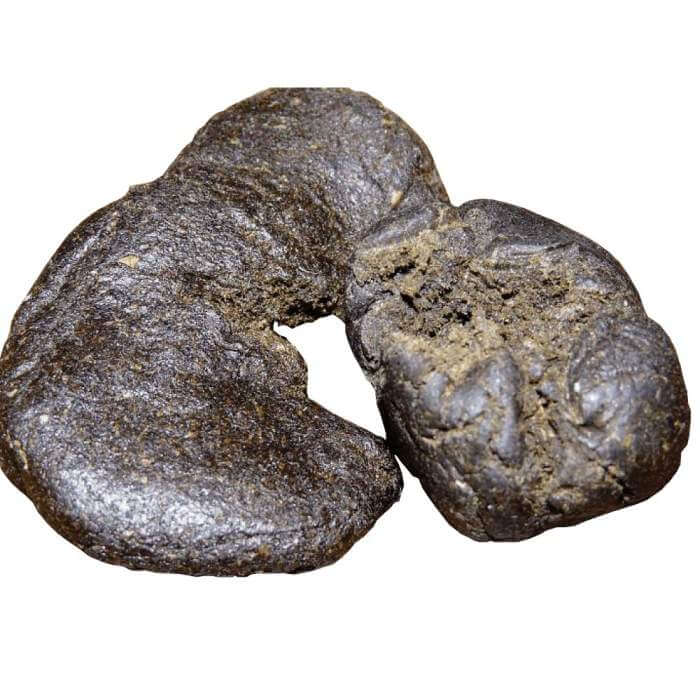 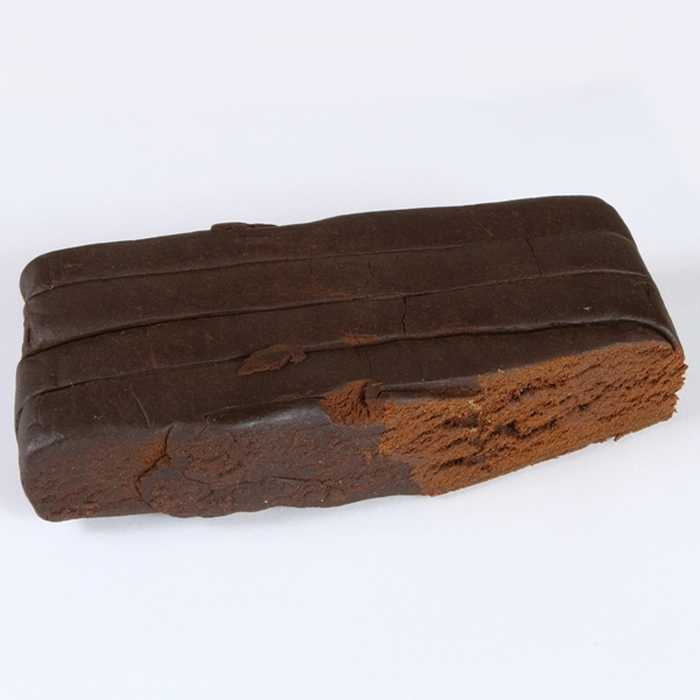 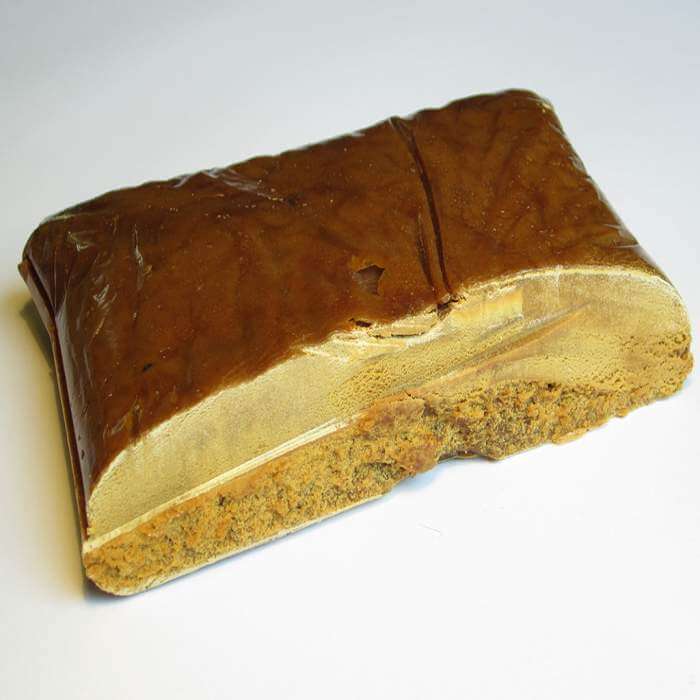